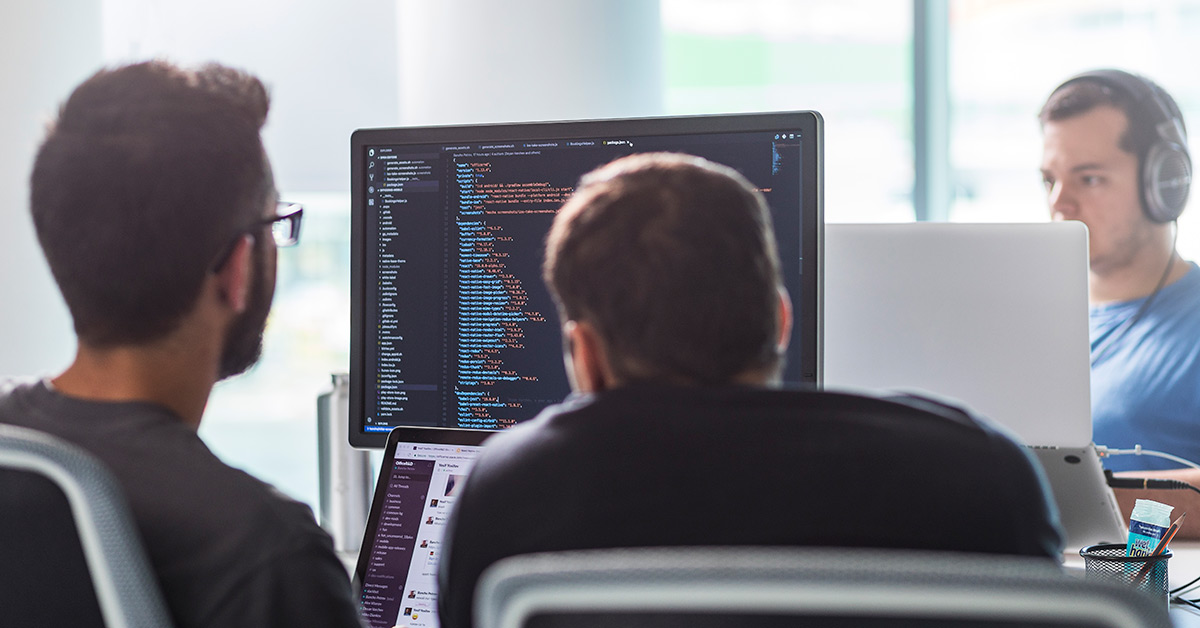 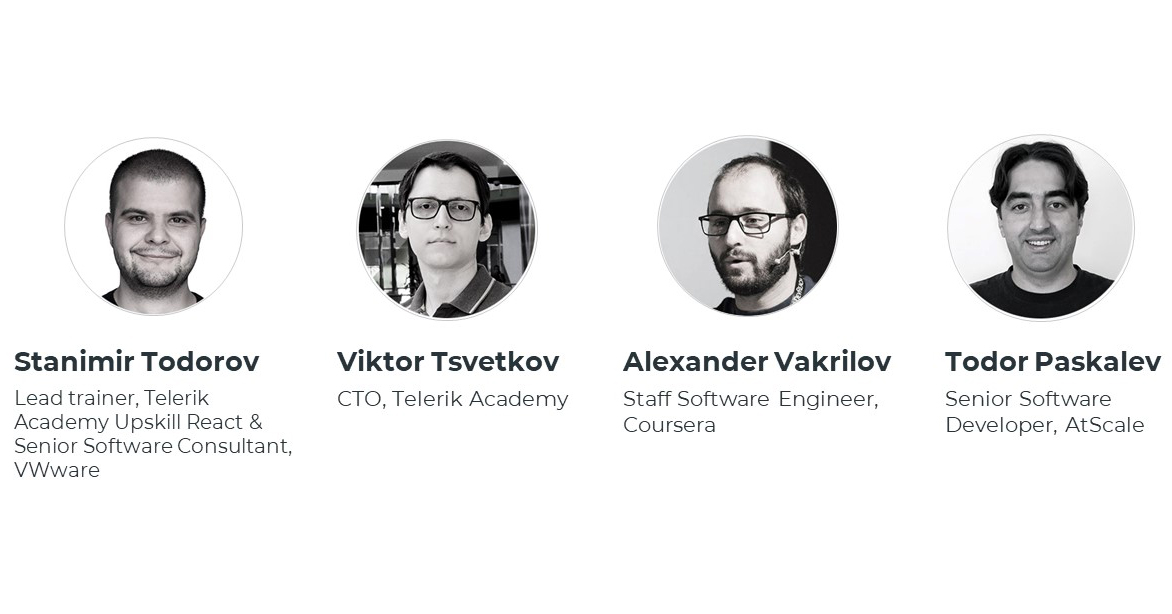 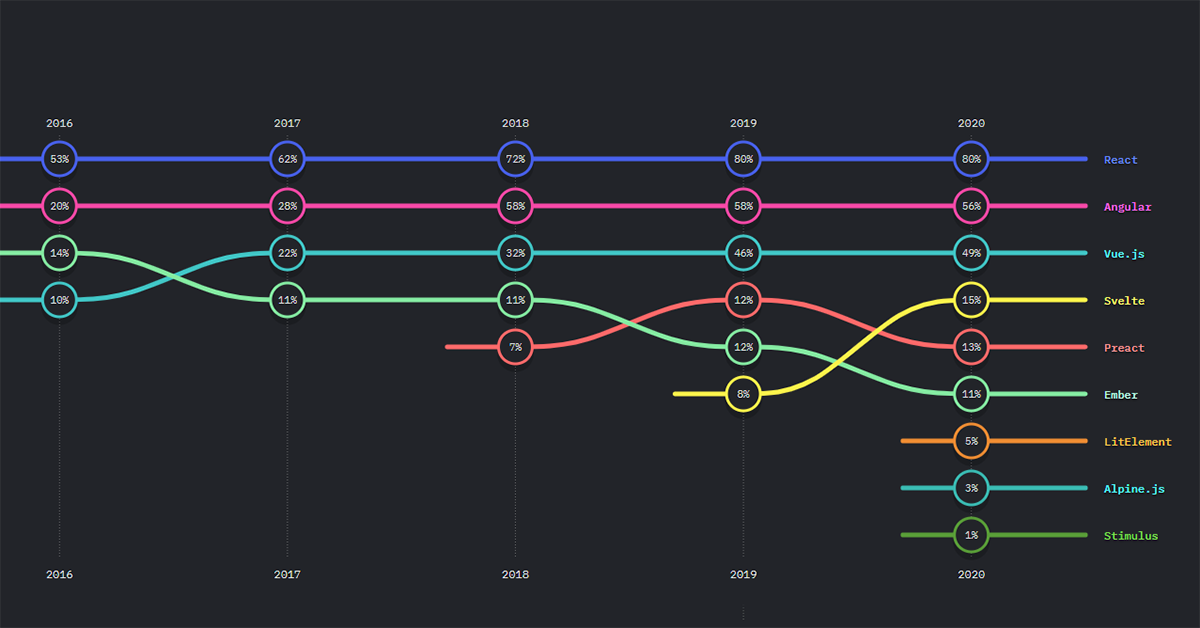 Source: The State of JavaScript 2019: Front-end Frameworks and Libraries

React has a very strong community. Even one visit to GitHub shows us over 151,000 stars and 1463 regular contributors. There is a large community of developers that makes this JavaScript library better each day. React’s popularity continues to grow and this is important for the future of every technology. 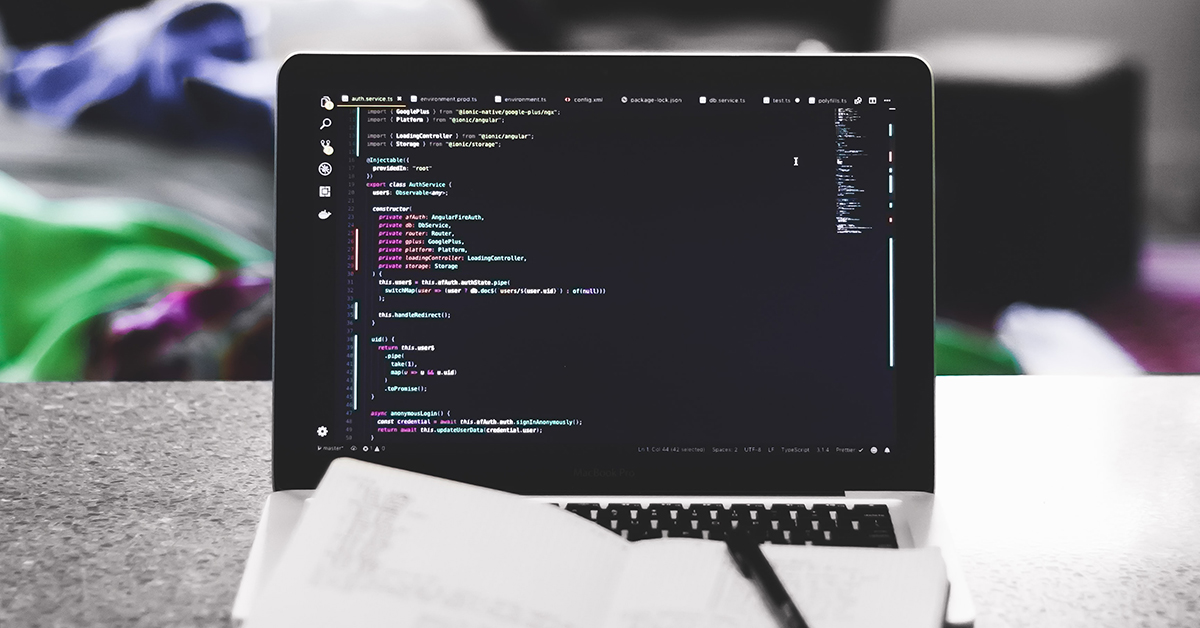 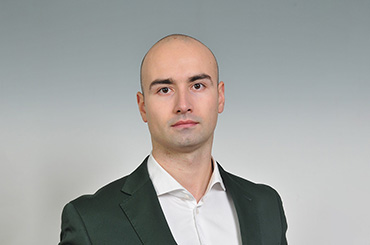 How Stanimir launched a new career in IT during COVID-19

After 12 years in Marketing and Sales, Stanimir decided it was time for a change. He graduated from Telerik Academy Alpha Java in May. Less than 2 months later he started working as a Java Developer. This is his story. 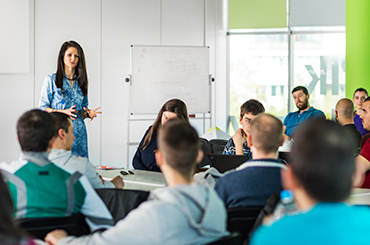 Telerik Academy Launches Career Guidance 2.0 to Help Graduates During and in the Post COVID-19 World 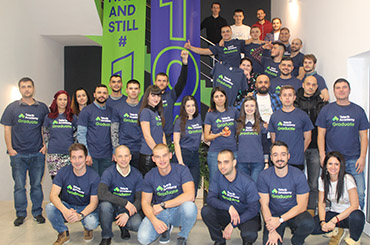 We are happy to share that Coca-Cola, Americaneagle.com, HedgeServ, and Tick42 expand their partnership with Telerik Academy