C# is one of the most popular programming languages in the world because it is both powerful and beginner-friendly. Developed by Microsoft and released in 2002, C# is a general-purpose programming language, which means that you can create all sorts of things with it - desktop applications, web-based apps, games, mobile apps, AI apps, IoT. Probably if you think of something, you can develop it with C#. 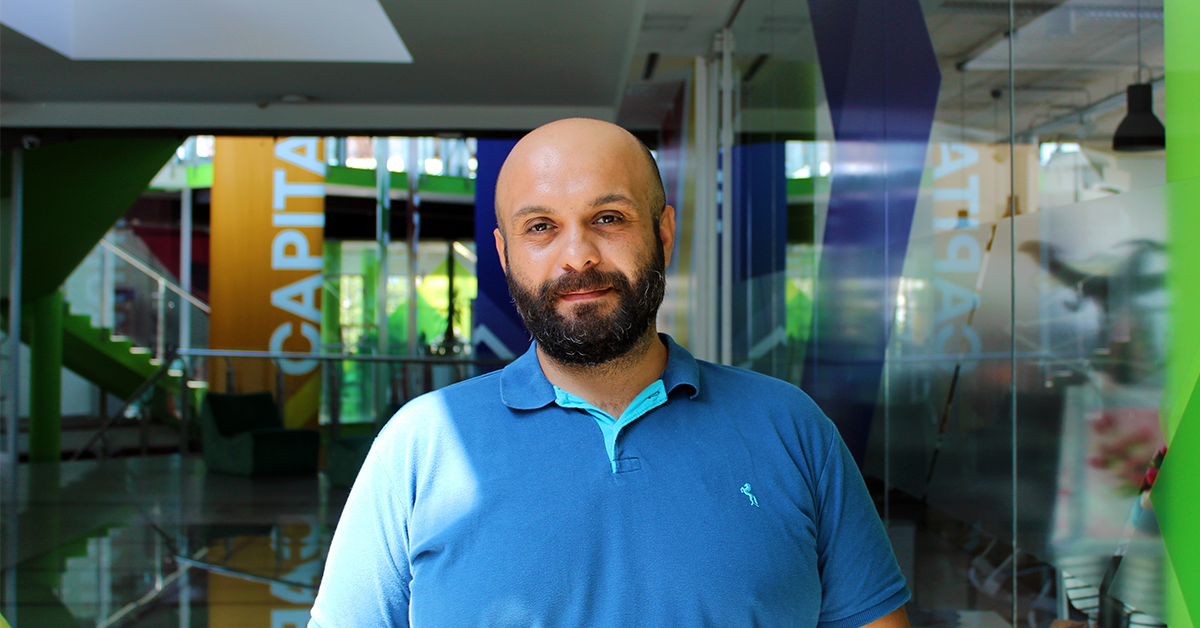 Let's dive into the interview, and do not forget - you can start programming for free with our instructor-led fundamentals course before Alpha C# - just join before November 27.

C# is a great programming language for beginners. It is easy to learn and use, but that does not mean the language is limited in functionality. On the contrary!

C# is a powerful and flexible programming language used daily by many developers. The language is constantly evolving because of the strong community that has been using it for nearly 20 years, with new features continually added.

Regardless of its form, the computer, in all its variations, is a powerful tool to make our lives easier and help us find solutions to many pressing problems. To achieve this goal, however, we need to know how to manage computers successfully and efficiently, and the most direct way to do this is by learning programming skills.

The most exciting thing is that with each new cohort, I meet ambitious people with different backgrounds who have made the bold decision to improve their lives by changing their career paths. And they can all do it within six months with Telerik Academy Alpha. 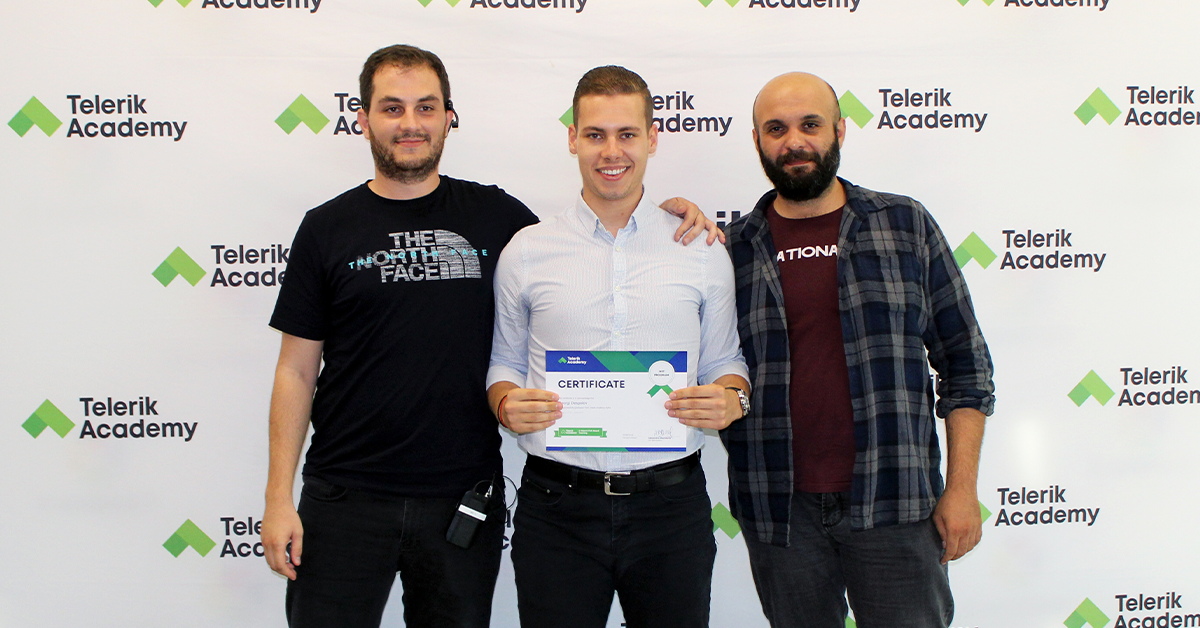 Those who go through the Alpha C# program gain a solid foundation in C# and its associated technologies and software development in general. This knowledge allows them to expand the range of companies they want to apply to and gives them confidence in their ability to perform technical interviews better. We also dedicate 20% of the program to developing the students’ soft skills, which help them stand out from the talent pool and perform better during interviews. 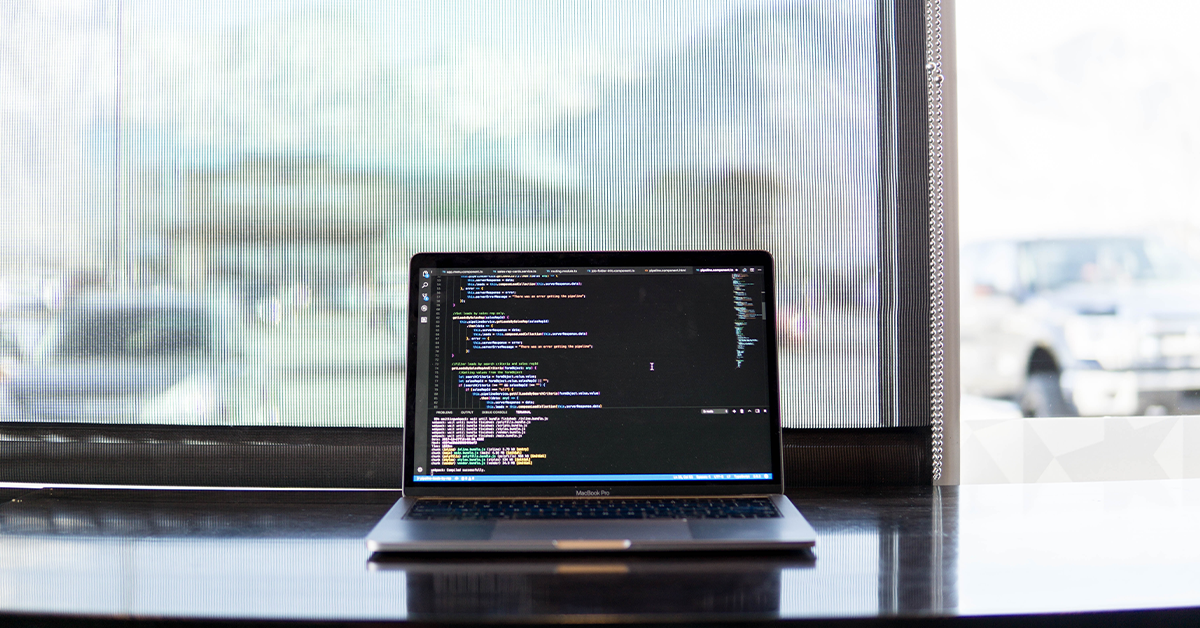 C# continues to be one of the most popular and in-demand programming languages. If you want to become a software developer, C# is easy to learn, and there will always be jobs available that require this language.

Are you ready to get started? Apply for Telerik Academy Alpha C# and start your IT career journey. To make your first steps for free, join our free programming fundamentals course by November 27. 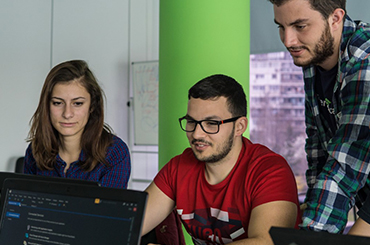 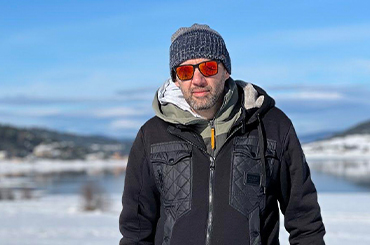 For Lyubomir, applying for the free Upskill Salesforce Commerce Cloud program was a no-brainer. As a front-end developer for the past couple of years, his long-term plan was always to become a "full-fledged developer". Read what happened next! 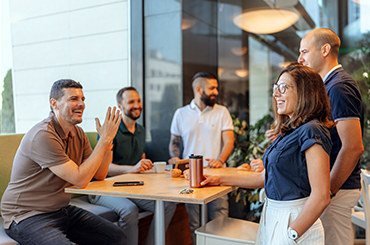 MentorMate: Investing in software talent since 2001

From an app ahead of its time to a team of 850+ professionals - this is the story of Telerik Academy’s newest partner MentorMate. Check it out!