A rather unexpected answer from the person who wrote a book named “Tao of React” and one of the guest lecturers at Telerik Academy Upskill React, right?

And yet, this is how Alexander Kondov’s very first “meeting” with the most popular JavaScript library in the world went down.

A lot has changed since then - Alexander Kondov has been building React applications since 2016, and the library always remains his passion no matter what the stack. 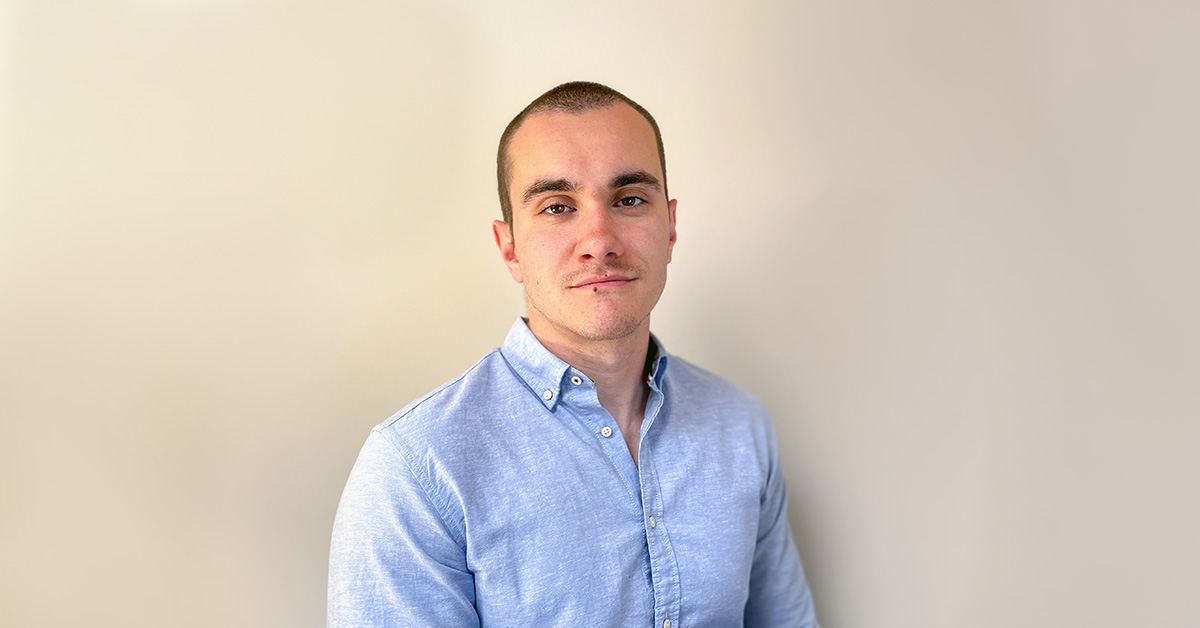 In addition to writing the said React book, which is focused on proven rules and guidelines to build better software, Alexander has a solid technical background as a software engineer for more than 8 years. He has built software and led teams for large corporations such as the Financial Times and early-stage Bulgarian startups. In the past 7 years, he’s worked on UI applications and distributed systems.

A vast experience that he can’t wait to share with you in Upskill React so you can advance your dev career with the most sought-after JavaScript technology. Complete your Upskill React application and submitting your online test by September 25.

Hi Alexander, it's great having you! So, we already know you are an experienced software engineer. How did you decide to become a developer?

Hi, all! Well, I took the unorthodox path to become an engineer. After high school, I went to study criminology but quickly realized it was not for me. Then a friend introduced me to programming and showed me that chasing bugs is not that different from investigating criminals. I fell in love with software development because you can create something out of nothing. A blank text file can turn into a beautiful UI or an API.

It’s the closest thing we have to sorcery, and I’m thankful I decided to follow this career.

Which was the first technology or programming language that resonated with you?

The first language I ever tried was C#, but it wasn’t until I got my hands on JavaScript that I truly fell in love with programming. It was easier for me to wrap my head around it since I could use plain functions and objects and avoid the complexity of OOP. The lack of static types initially removed a lot of friction, and I could go through exercises more easily.

What kept me invested in the JavaScript ecosystem was that I could use it in both the browser and the server - I could understand the whole stack. I still write predominantly JavaScript today, but I’ve become a big advocate of TypeScript too! 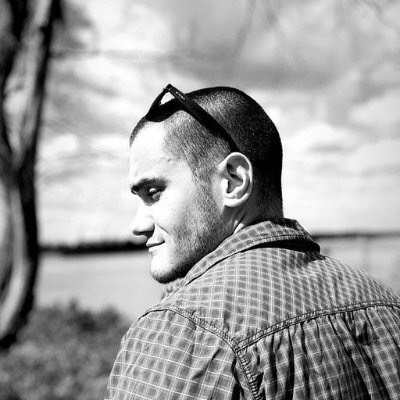 How did you decide to start writing books? What inspired you?

I guess I’ve always felt drawn to writing. Maybe it’s the same reason that drew me to programming - I could create anything. I was very little when I first tried to write a story on my grandfather’s old typewriter. But it wasn’t until a couple of years ago that I started taking writing seriously. I think I finally had something to say, and that gave birth to my two engineering books.

From your bio, we learned that you enjoy Dungeons & Dragons (D&D) – does the game help you be better at your work?

D&D has taught me many things, one of which is to roll with the dice.

Sometimes there are things you can’t control, and if the die falls on the wrong side, there’s nothing you can do about it. You make the most of the things available to you. If I have to work with an unpleasant codebase, I try not to get frustrated - all I can do is see if I can reduce the mess.

Another thing I’ve learned from the game is that there are many ways to accomplish something. Fighting the dragon head-on is heroic but not always necessary. In the same way, you can implement something in a thousand ways, but often the safest, simplest approach is best.

How did you choose to work with React, and what are its advantages compared to other popular frameworks and libraries?

The first time I saw React’s syntax, I closed the browser tab. With time, however, I started to like its philosophy of focusing on single components and co-locating functionality and markup in the same place.

But what really drew me to it is that it’s the framework closest to the language. Other tools introduce too many specifics around common operations like conditionals and loops, which add unnecessary complexity. React is less opinionated and allows you to rely more on your existing knowledge. I like tools that give me more freedom of expression because, with them, I can shape the codebase in a way that fits it best.

Do you have a favorite open-source project built with React?

I’m a big fan of the react-query library. It’s a popular tool for data fetching, solving the most common problems related to accessing remote data - refetching, caching and sharing it between components. It’s a regular part of my toolbox when spinning up a new project. But despite that - react-query is very well written as well. The authors have employed sound engineering and architectural practices that can serve as inspiration to other engineers as well.

You will be one of the guest lecturers at Telerik Academy Upskill React. Why did you decide to join the program? What topic are you going to talk about?

I received a lot of help when I started. One of the senior engineers at my first job devoted mountains of time to explaining concepts and technologies to me. Participating in such initiatives is my way to give it forward to engineers who are just starting out.

Advance your IT career with Telerik Academy Upskill React. Complete your application and submit your online test by September 25!
Upskill
08/07/2022
Share:
Previous story
Next story 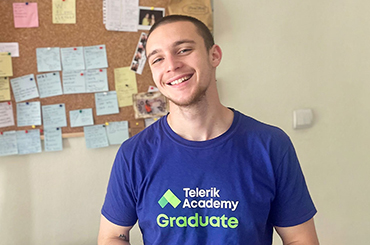 Philip applied for the Upskill UX/UI Design program to gain hands-on skills needed to start his UX/UI career. 3 months later, he got a new job as a UX Designer. How? Learn his story. 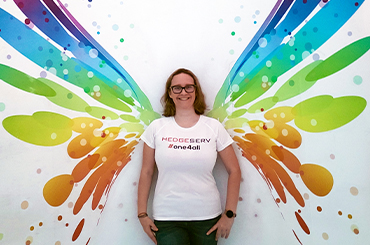 HedgeServ: We are focused on leveraging the best and brightest talent

HedgeServ, a Telerik Academy partner, opened its office in Bulgaria in 2017. The company is focused on leveraging the best and brightest IT talent. Learn how! 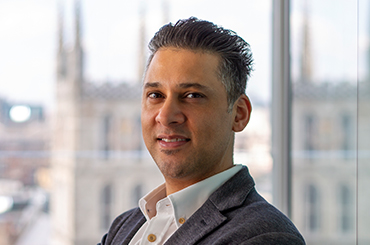 News UK: We are passionate about growing future tech leaders

We are welcoming News UK and their partner Questers to our ever-growing partner network! To learn more about News UK and the role of junior talent in the company, we talked to Nainesh Mehta.