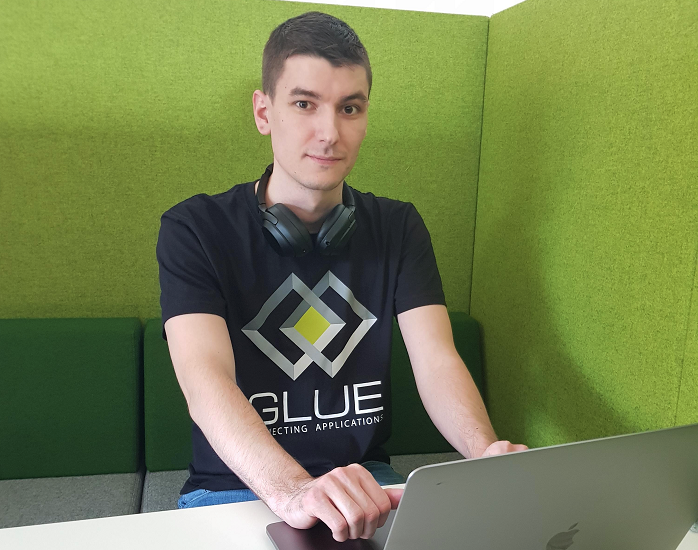 Georgi Georgiev was studying Informatics and Cybersecurity in Saarbrücken, Germany, when he first heard of the then brand new 6-month program for a successful career start in IT - Telerik Academy Alpha. Eager to pursue a career in Bulgaria – it didn’t take long for Georgi to put his academic studies on hold, came back to Bulgaria and apply to Telerik Academy Alpha. Immediately after graduating from the hands-on, intensive program he landed his dream job at Tick42, where he rocks every project and task he is given.

Versatile skills and competences
Georgi graduated from the first Telerik Academy Alpha program in 2017, which was focused on C# and .NET. But he mastered much more than just a coding language. He learned the key building blocks of programming, how to solve problems, work in a team and be an independent software developer. This helped him quickly jumpstart his career and make a seamless switch between technologies – from .NET to JavaScript.

“During my first days at work, I faced plenty of challenges, spanning from learning JavaScript and working on various projects, to carrying greater responsibility than ever before. But Telerik Academy fully prepared me for my first job as a software developer. Even though I now use a completely different tech stack than the one taught at the Academy – the programming concepts and principles applied are the same.“

Georgi believes he has become much better qualified, organized and focused after graduating from the Alpha program. In addition to that, he attained strong understanding of the business processes and strengthened his determination and perseverance.

“The program is entirely focused on building practical skills. We were given many team projects mirroring real-work environment, which made us overcome obstacles, plan and estimate execution time and give feedback to our teammates. The trainers acted as our mentors and thanks to the small size of the group – they were able to carefully monitor the performance of each student and provide tailored assistance.”

A company that empowers its employees
When joining Tick42’s team, Georgi started writing integration and end-to-end tests, which helped him become familiar with the company’s products. Today and less than year since his graduation, he is heading Tick42’s protocol, implementation and demo contributions to the FDC3 - a consortium with a mission to unify the financial workflow standards and allow for a plug-and-play level of decouplement.

Asked what made Tick42 his employer of choice, Georgi responded with confidence: “The people. Everyone is extremely smart, helpful and energetic. This makes for a competitive work environment that pushes me to become better every single day.”

Advice to the new students
“Be a sponge! Take maximum advantage of the knowledge, connections and opportunities you have access to. Also, don’t underestimate the soft-skills trainings within the program.” 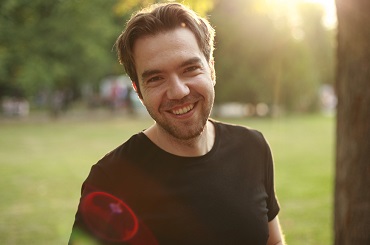 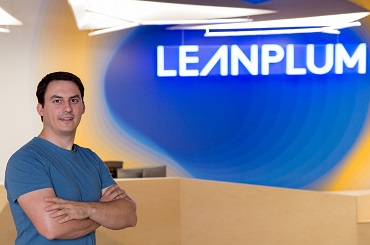 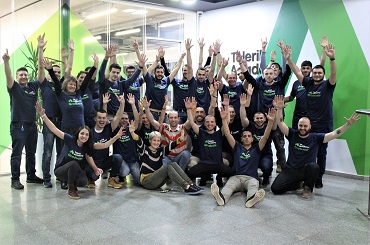