Upskill
02/07/2021
What happens during and after Telerik Academy Upskill React? Well, we can talk at great length about the program, but we decided to let two of our alumni share about its impact because they know it best.

But before we start, don't forget - you can still apply for the only edition of Upskill React for 2022 by September 25.

Bozhana is a front-end developer at AIOPSGROUP with a focus on e-commerce. “I’ve been doing this for the last four or five years,“ she shared during our Upskill React career webinar. For Bozhana, the Upskill React program came at the right time, and it was a great opportunity for her to fill some gaps in her skill set. 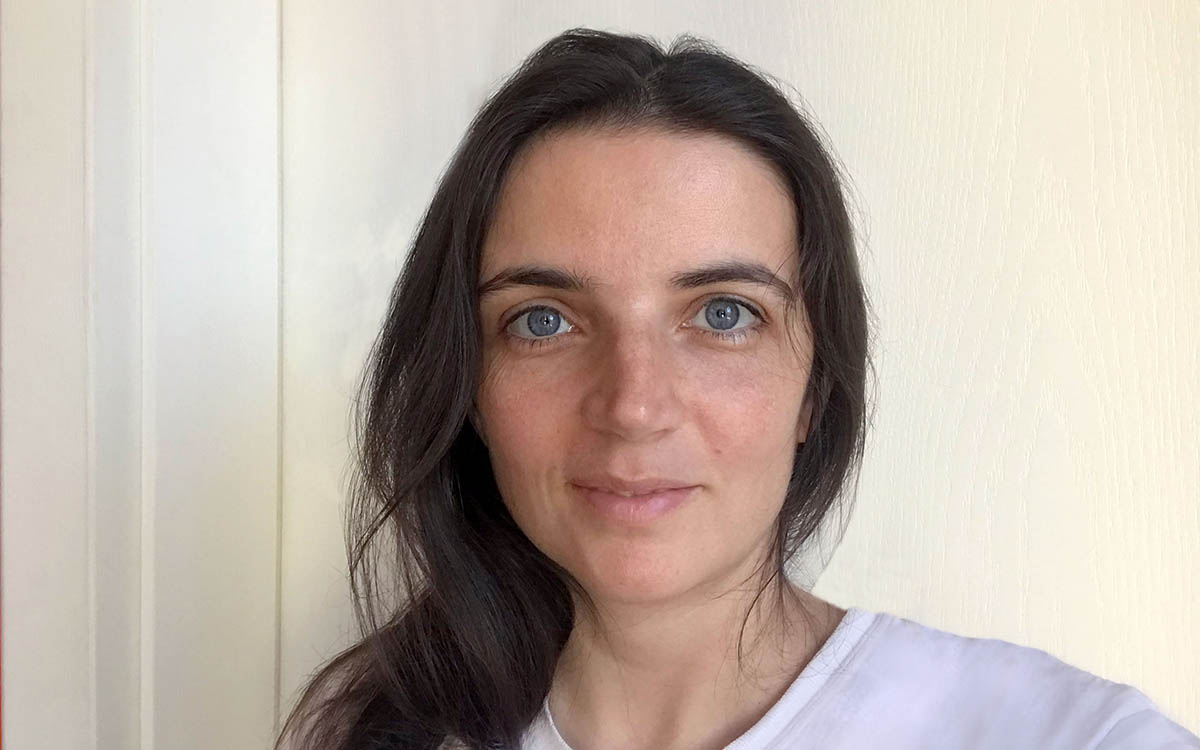 “For a very long time, I was working in the banking sector until I decided it was time for a change. That’s when I applied to Telerik Academy Alpha C#. This was two years ago, and since I’ve graduated from the program, I’m working as a Software Engineer at GfK“, shared Kristyan. He joined the Upskill React course because he wanted to expand his knowledge with the most popular JavaScript library in the world.

We already answered this question with the help of the guest lecturers at the Upskill React program, but how our alumni chose this particular technology? 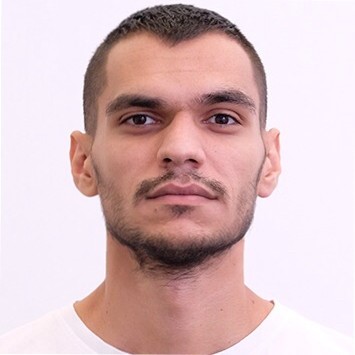 “I’m the kind of person who trusts numbers,“ explained Kristyan with a smile. For him, it was an easy choice, based on research - he checked the React’s popularly among the industry, and with the help of NPM, he found out how often it is downloaded (over 8 MM weekly downloads).

“There is a statistic for everything. After a quick research, the numbers were incredible, so I chose React.”

“I had my go with Angular, but it was not my thing. Meanwhile, React was becoming an increasingly common requirement in job ads, and we started some React projects at my work. React is something progressive, usually referred to as the future of the web“, added Bozhana.

She started working on one of the React projects in her company but shortly after, she was needed again at her old project. “Currently, I’m not using React, but everybody is noticing how much better and neat is my code, after the Upskill React course,“ she smiled.

What did you find most valuable in the program?

“For me, It was starting a real-world project from scratch! This is something that you rarely have a chance to do on your job. Usually, you are joining the product or the project at a later stage of its development. But starting from ground zero allows you to go through the whole process - from the idea to its realization“, shared Bozhana.

She highly values the chance to work in a close-to real-world environment. But at the same time an environment, where you can test and experiment and make mistakes.

“In our lives, we are always told to learn from our mistakes, but very rarely can we do so in real life. That’s why the course is a great opportunity to learn from your mistakes, thus going very deep into the technology. During our code review sessions, we were able to hear the lead trainer analyzing our code, sharing his opinion and guidelines - it was so useful!”

Kristyan valued working in a small team during the program, adding that they were like family. But if there is something he liked even more during the program, it was the experience of the guest-lecturers, who were “providing how-how from their work - something you won’t be able to find elsewhere!“

Why do you think other professionals should join the Upskill React program?

“This is not just an online course where you read documents and watch videos - during the Upskill React program, you go into great details, and you work on real-world projects. And I just cannot stress it enough - the access to the experienced lecturers is something that you won’t be able to find anywhere else“, answered Kristyan.

“The Upskill React program is the best way to learn the ins and outs of new technology. React is also one of the most popular JavaScript libraries today, and it is not going to change in the future. Even if you are not sure how your career will develop, this is the best decision you’ll make“, added Bozhana.

Ready to take your dev career to the next level? Apply for the the most comprehensive React program in Bulgaria until September 25.
Upskill
02/07/2021
Share:
Previous story
Next story 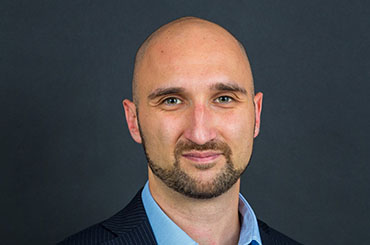 Nikolay Kazmin: The role of the Product Manager is to make sure the products solve real problems

Meet Nikolay Kazmin, co-founder and CTO of the cleaning platform Domestina, the lead trainer of Telerik Academy Upskill Product Management, and one of your mentors during the 3-month program! 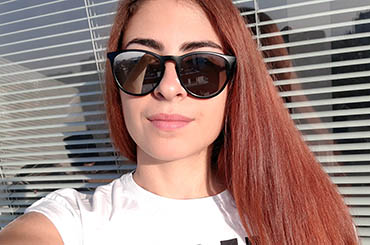 Meet Vela Georgieva, a UX Designer at Progress, one of the leading tech companies in Bulgaria. A job she landed just two months after graduating from Telerik Academy Upskill UX/UI Design. Read her story! 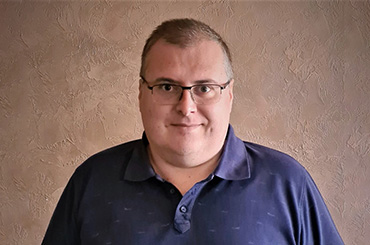 Read our interview to learn more about Software AG, its goals, culture, the importance of junior IT talent, and why they partner with us - “We believe that Telerik Academy is one of the best IT academies in Bulgaria.”