97% of our alumni work in Bulgaria

97% of our alumni work in Bulgaria 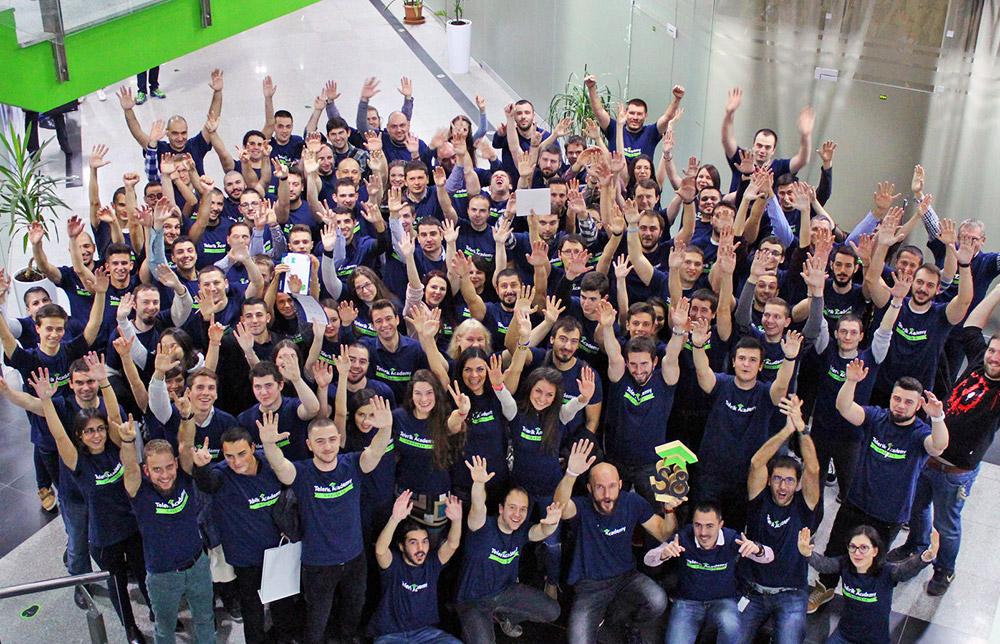 We’re happy to share that 97% of the Telerik Academy Alpha graduates today live and work in Bulgaria. Nearly 70% start working in IT in less than 2 months from their studies’ end, followed soon after by the rest. Almost all are very happy with their current living standard. These are some of the findings from our annual alumni survey that tracks the lives and successes of the Telerik Academy graduates.

„Our main mission and driver have always been to help keep the young and motivated here in Bulgaria. That’s why we’re extremely happy with what we’re seeing. The survey shows that Telerik Academy provides the foundation for a successful career in one of the most dynamic and high-potential industries in Bulgaria. As a result of our program we’re seeing that our graduates are enjoying high-paying jobs and an excellent living standard as well as that there’s positive effect on supporting industries and the economy overall,” said Boyko Iaramov, co-founder of Telerik Academy.

Everyone interested to launch a career in IT, can apply to one of our 6-month Telerik Academy Alpha programs.

Excellent remuneration
The salaries of the Telerik Academy Alpha graduates are 60% higher than the average for the IT industry, which are typically among the highest in the country. According to the Bulgarian Association of Software Companies (BASSCOM) in 2017, the average IT salary was 3.8 times higher than the country average. At the same time, in the past 4 years IT salaries have risen by 30%.

High living standard
81% of the Telerik Academy graduates share that they are satisfied with their standard of living in Bulgaria. By comparison only 34% of Bulgarians say that they’re currently happy with their current living standard.

Contribution to the economy
Despite being relatively young (20-35 year old), 61% of the participants share that they already have their own car and 35% - that they have bought their own home. Half of them also say they travel and enjoy expensive hobbies.

Positive social effect
Half (51%) of our graduates say that they became financially independent as a result of their studies at Telerik Academy Alpha. 65% say they are the main breadwinners for their families. 80% report salaries higher than the country average.

Engaged and loyal employees
Nearly 60% of our alumni still work for the same company they joined immediately after they graduated from Telerik Academy, showing that they’re both very happy with their employers as well as loyal.

More women choose IT
Our alumni survey findings show that more women decide to pursue education and career in IT. While until 2012, the women who graduated from Telerik Academy Alpha were 12%, since 2015 this number has almost doubled to 22%.

Demographic profile
97% of Telerik Academy Alpha graduates live in Sofia, and only 3% have left the country. With every new year, more and more university graduates apply to Telerik Academy. Additionally, the number of professionals looking to upskill or switch careers and join the IT industry is also on the rise.

About the survey
This alumni survey was conducted in 2017 among Telerik Academy Alpha alumni, who have graduated between 2010-2016. 300 people took part in the survey. 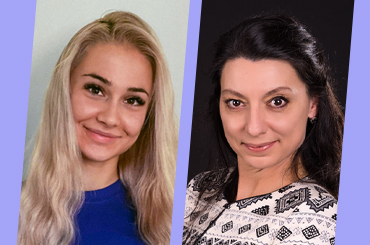 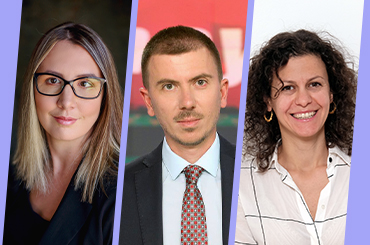 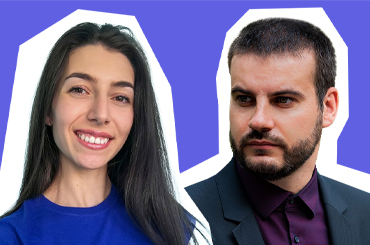